In the parlance of fan conventions, there are two kinds of costumes: those worn for competition and those worn around the convention for the fun of it. The latter are called collectively “Hall Costumes.” See all Costume Contest Rules prior to entering the Hallway Contest for general stipulations and other costume information.

This contest is for creators to exhibit their costumes and those who are not interested in competing in the staged costume contest with that costume, as well as for contestants who have assembled their costume from commercially produced or otherwise primarily found assemblies. Show us your awesome cosplays!

This contest is for creators to have fun! It’s for showing off costumes you’re not entering into the staged costume contest. We welcome contestants who have assembled their costume from commercially produced, or found assemblies. Show us your awesome cosplays!

An escort is recommended if the costume impedes vision and mobility. If carrying a weapon, please be sure to carefully read all Weapons Policies. 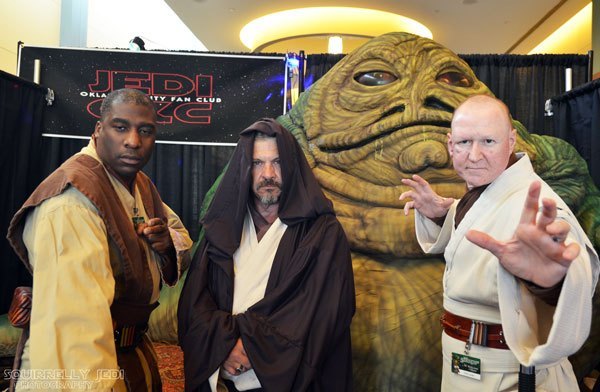 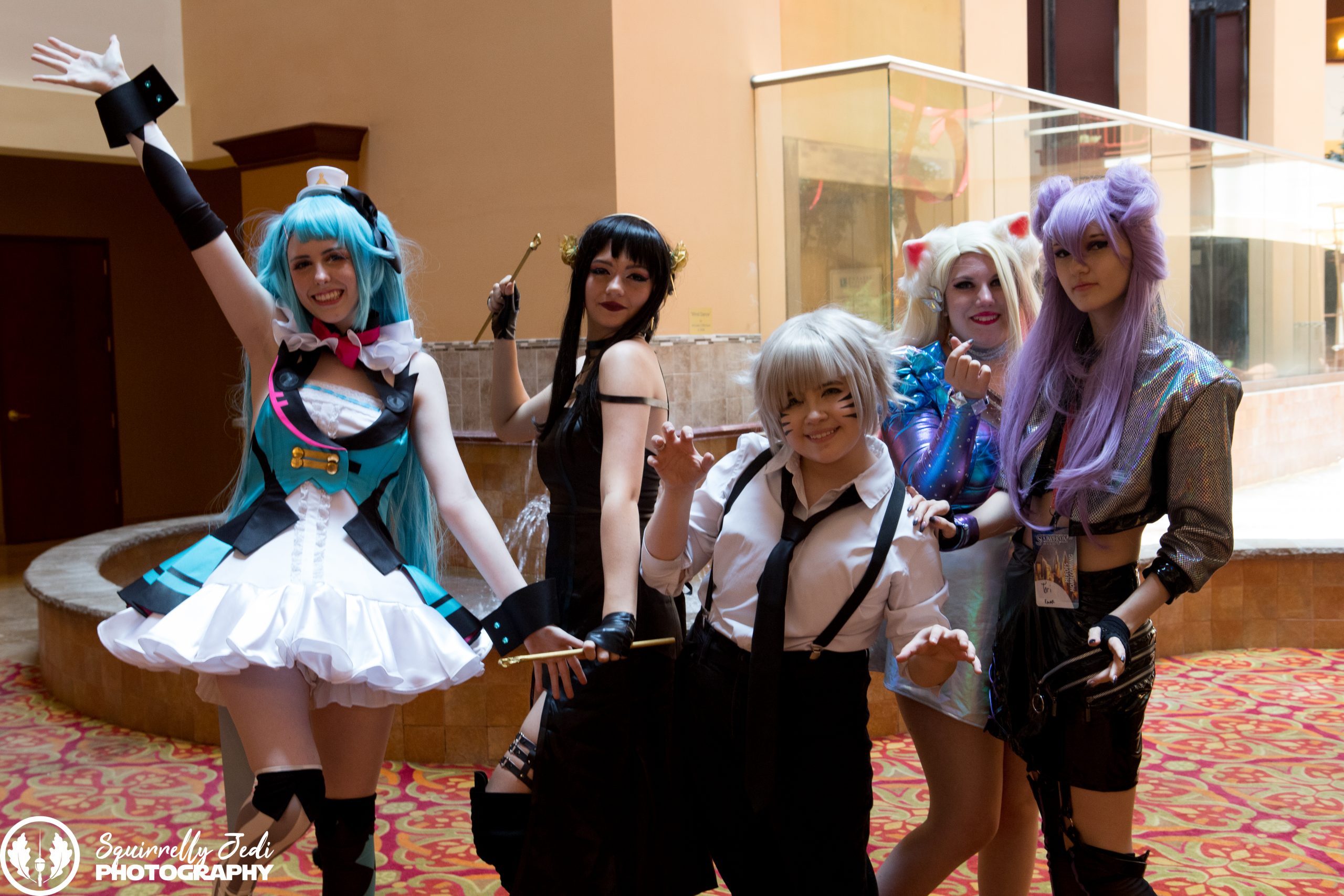 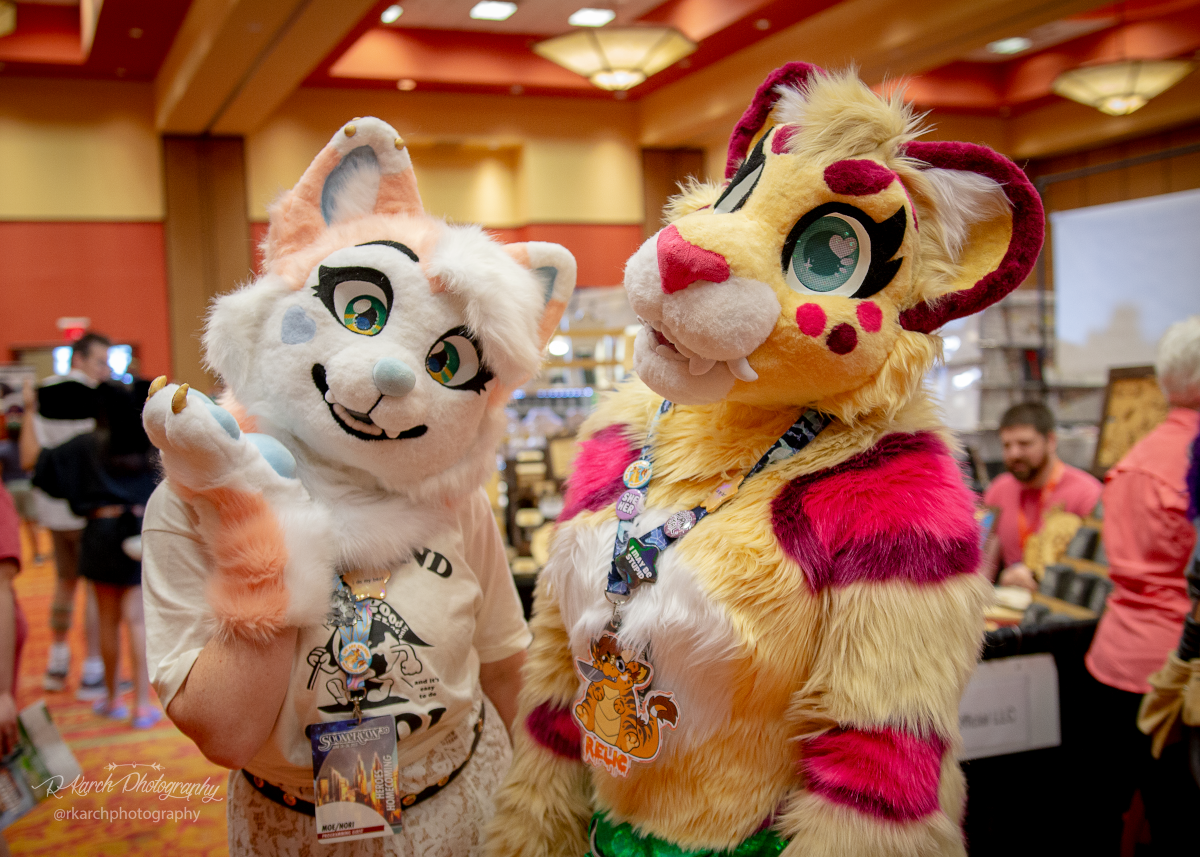 Want to participate in the costume contest on the main stage? Check out the rules, prizes, and register before the show (required).

Buy Membership
We use cookies on our website to give you the most relevant experience by remembering your preferences and repeat visits. By clicking “Accept”, you consent to the use of ALL the cookies.
Do not sell my personal information.
Cookie SettingsAccept
Manage consent

This website uses cookies to improve your experience while you navigate through the website. Out of these, the cookies that are categorized as necessary are stored on your browser as they are essential for the working of basic functionalities of the website. We also use third-party cookies that help us analyze and understand how you use this website. These cookies will be stored in your browser only with your consent. You also have the option to opt-out of these cookies. But opting out of some of these cookies may affect your browsing experience.
Necessary Always Enabled
Necessary cookies are absolutely essential for the website to function properly. These cookies ensure basic functionalities and security features of the website, anonymously.
Functional
Functional cookies help to perform certain functionalities like sharing the content of the website on social media platforms, collect feedbacks, and other third-party features.
Performance
Performance cookies are used to understand and analyze the key performance indexes of the website which helps in delivering a better user experience for the visitors.
Analytics
Analytical cookies are used to understand how visitors interact with the website. These cookies help provide information on metrics the number of visitors, bounce rate, traffic source, etc.
Advertisement
Advertisement cookies are used to provide visitors with relevant ads and marketing campaigns. These cookies track visitors across websites and collect information to provide customized ads.
Others
Other uncategorized cookies are those that are being analyzed and have not been classified into a category as yet.
SAVE & ACCEPT